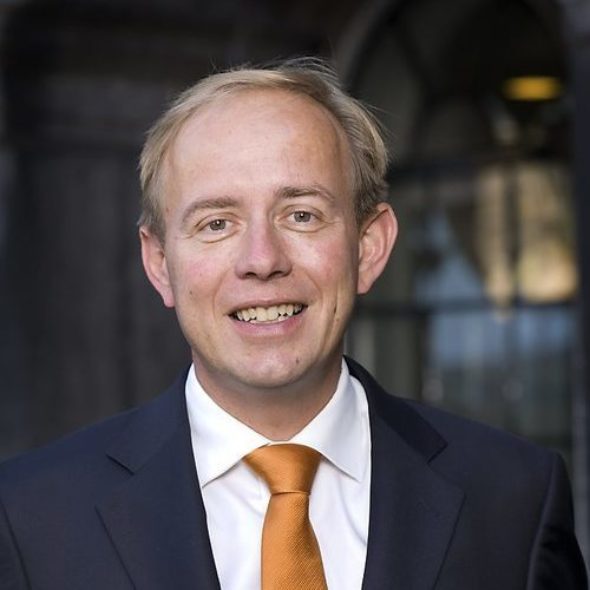 Kees van der Staaij (1968) has been an MP for the Conservative Christian (Reformist) Party since 1998 and party leader since 2010. Prior to that he was a lawyer for the Council of State.

He observed in a recent interview in De Volkskrant, "I think it's important that we all find our way depending on God. Not to take out insurance for everything. Or to vaccinate against everything. Restraint appeals to me as an attitude to life."