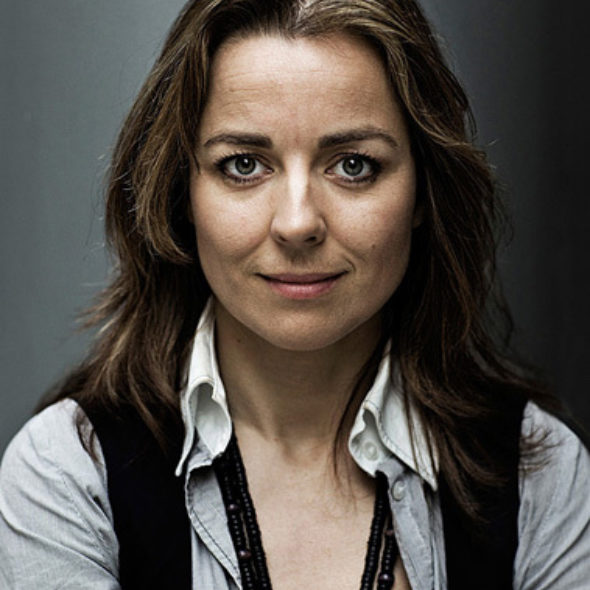 Marianne Thieme (1972) has led the Party for the Animals (Partij voor de Dieren) since 2012, prior to which she was active in the animal rights movement.

Thieme has stated: "Politicians and corporations have always placed economic interests above moral interests. This is now hurting the entire planet."