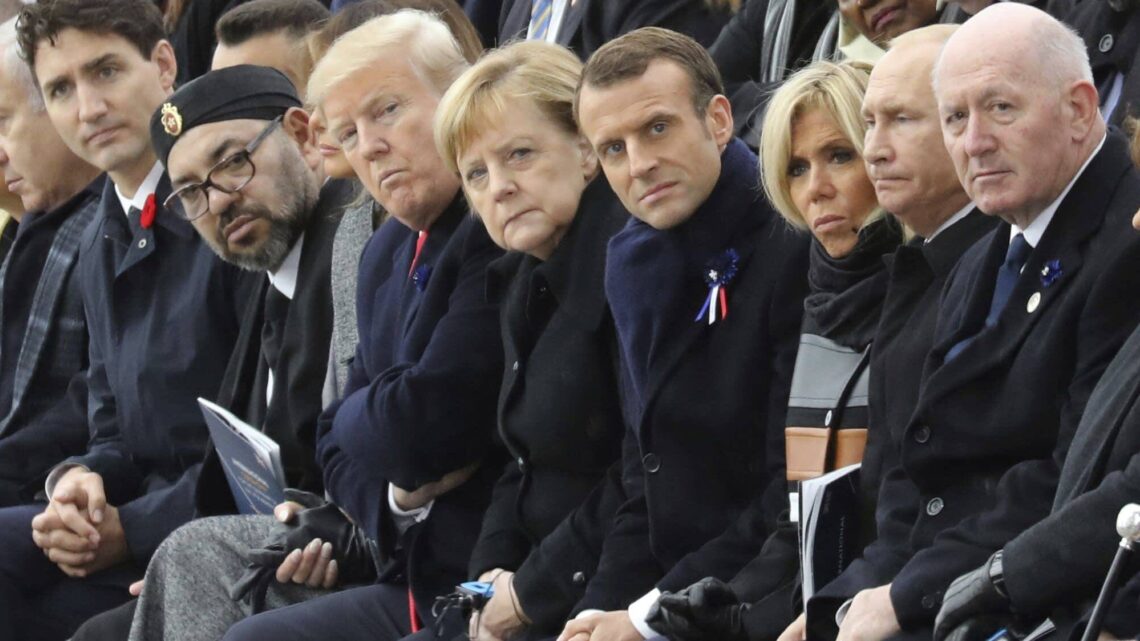 The Good Leader Index is my new review of the world’s leaders, a month-by month assessment of how much good or harm they are doing to the rest of the world, outside their own national borders.

Each month, I’ll highlight one national, regional, city, institutional or even business leader who appears to be doing the best job of balancing their domestic and international responsibilities; and one who is doing the opposite.

So it’s based on the same principle as the Good Country Index: the principle I call the Dual Mandate. The Dual Mandate says that in a world facing global challenges like climate change, poverty, migration and conflict, it’s no longer enough if national leaders only think about their own population and their own slice of territory: they must remember that they’re also part of the team that runs the planet.

Putting your own country first without putting everybody else last isn’t as difficult as it sounds: there are many examples to show how learning from and collaborating with other countries can actually produce better policies, not just compromise or self-sacrifice.