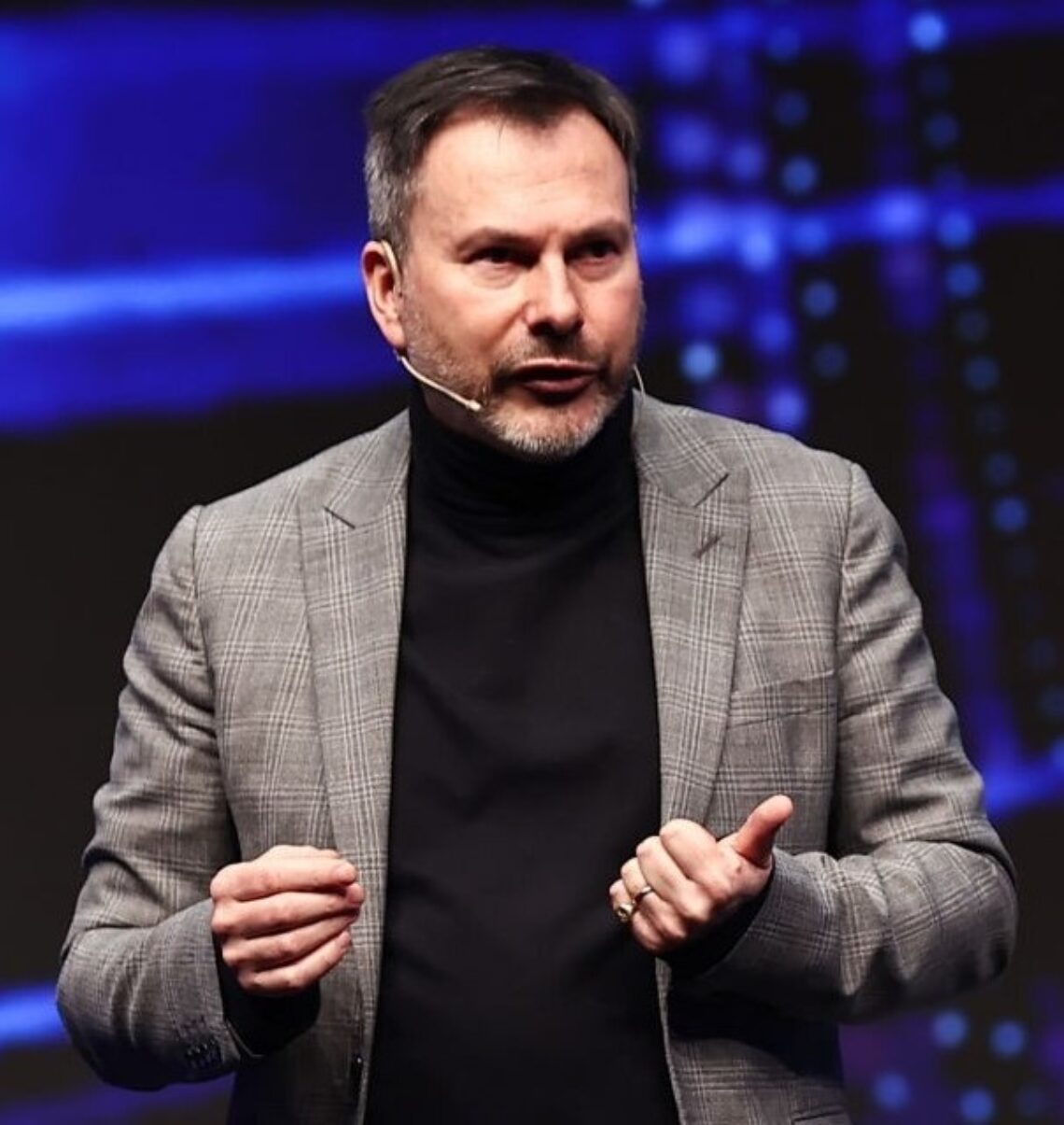 Over the last twenty years, Simon Anholt has advised the Presidents, Prime Ministers, monarchs and governments of over sixty countries, cities and regions, helping them to engage more productively and imaginatively with the international community.

He is acknowledged as the leading international authority on the images of countries, cities and regions and has pioneered a wide range of evidence-based techniques for the measurement and management of these critical national soft power assets. He first coined the term ​“nation brand” in the 1990s, although his approach to curating and enhancing place image is primarily based on policy and strategy rather than on communications: on deeds rather than words. His advisory, training, coaching and mentoring practice on this topic and in several other areas of good governance are in constant high demand around the world.

Simon has written six books about countries, their images and their role in the world. His latest book, The Good Country Equation: How We Can Repair the World in One Generation, was published in October 2020 and was described by Zeid Ra’ad Al Hussein, the former U.N. High Commissioner for Human Rights, as ​“a masterpiece”.

His talk Which country does the most good for the world? is the all-time most viewed TED Talk on Governance, with over 12 million views. It was also ranked as the 4th ​“most inspiring” talk ever by TED viewers.

In addition to his best-known research project, the Good Country Index, he also produces two major global surveys tracking public perceptions of countries and cities, the Anholt-Ipsos Nation Brands Index and City Brands Index, in partnership with the research group Ipsos-Mori. He is Founding Editor Emeritus of the academic journal, Place Branding and Public Diplomacy. Some of his other nonprofit projects are featured elsewhere on this site.