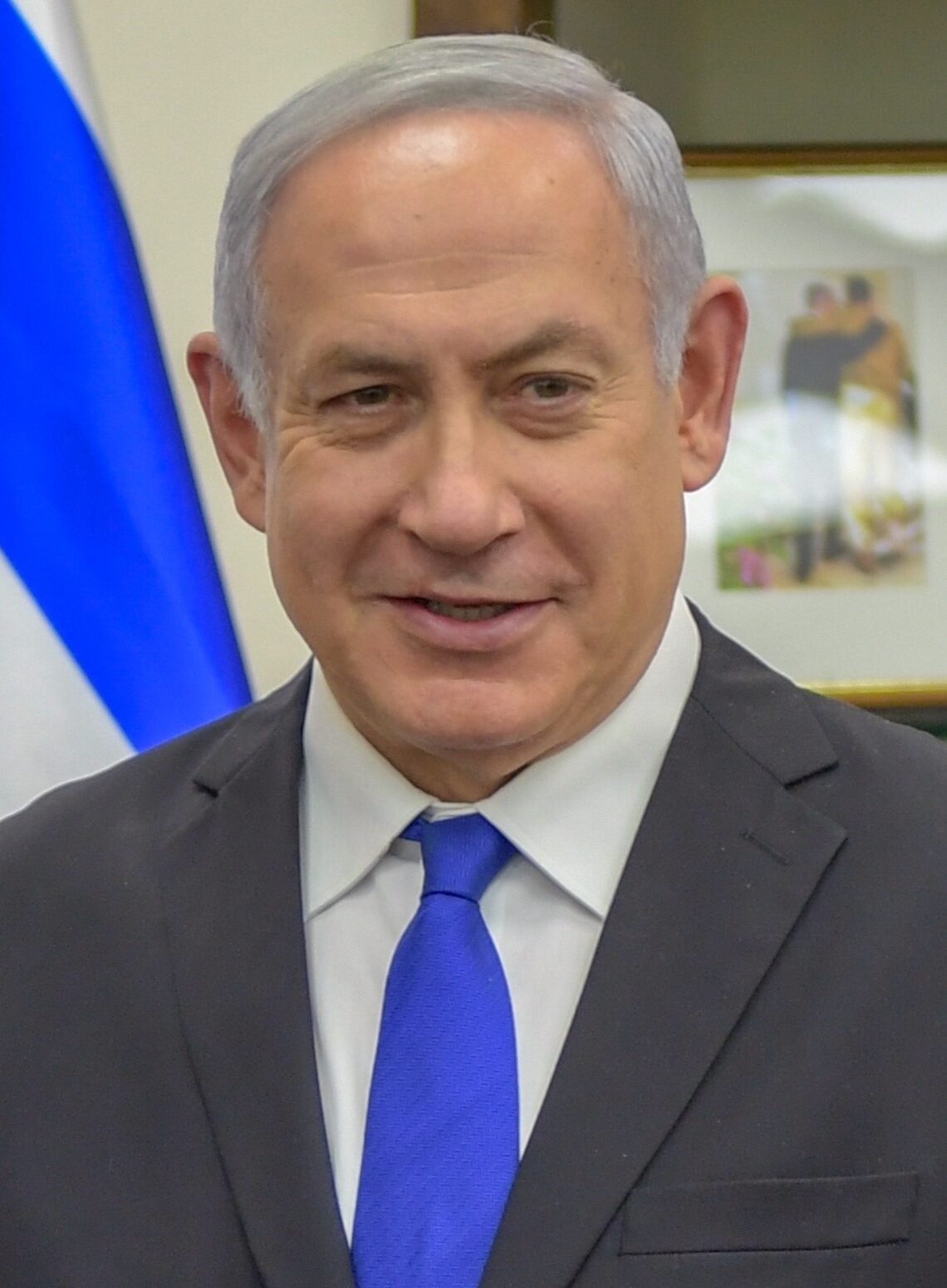 The decision by Benjamin Netanyahu to annex parts of the West Bank has been met with significant resistance. Israel intends to build a large number of housing units in areas which are currently within Palestinian territory. The intended action threatens to destabilise the region further, not least because Jordan has indicated that it will pull out of its peace treaty if Israel proceeds.

Both the West Bank and Gaza Strip are disputed areas. The West Bank is home to approximately 430,000 Israeli settlers. Netanyahu claims that the plan for the new housing units does not equal annexation. However, it would entail Israel applying sovereignty to all Israeli settlements in the West Bank as well as the Jordan Valley, which forms the West Bank's eastern border with Jordan. This would leave approximately 30% of the territory in Israeli hands, further fragmenting the area and making the formation of a future Palestinian state more problematic.

In an already unstable area the actions of Netanyahu and his government do not appear to reflect a desire to find a peaceful solution to the problems that have troubled Israel, Palestine and its immediate region for so long. The annexation deprives Palestinians of their land rights and threatens fragile peace agreements in the region. Furthermore, it gives ground for the institutionalisation of annexation and legitimising such actions. The recent plans for annexation represent a clear failure on the part of Netanyahu and his government to respect either side of the Dual Mandate.