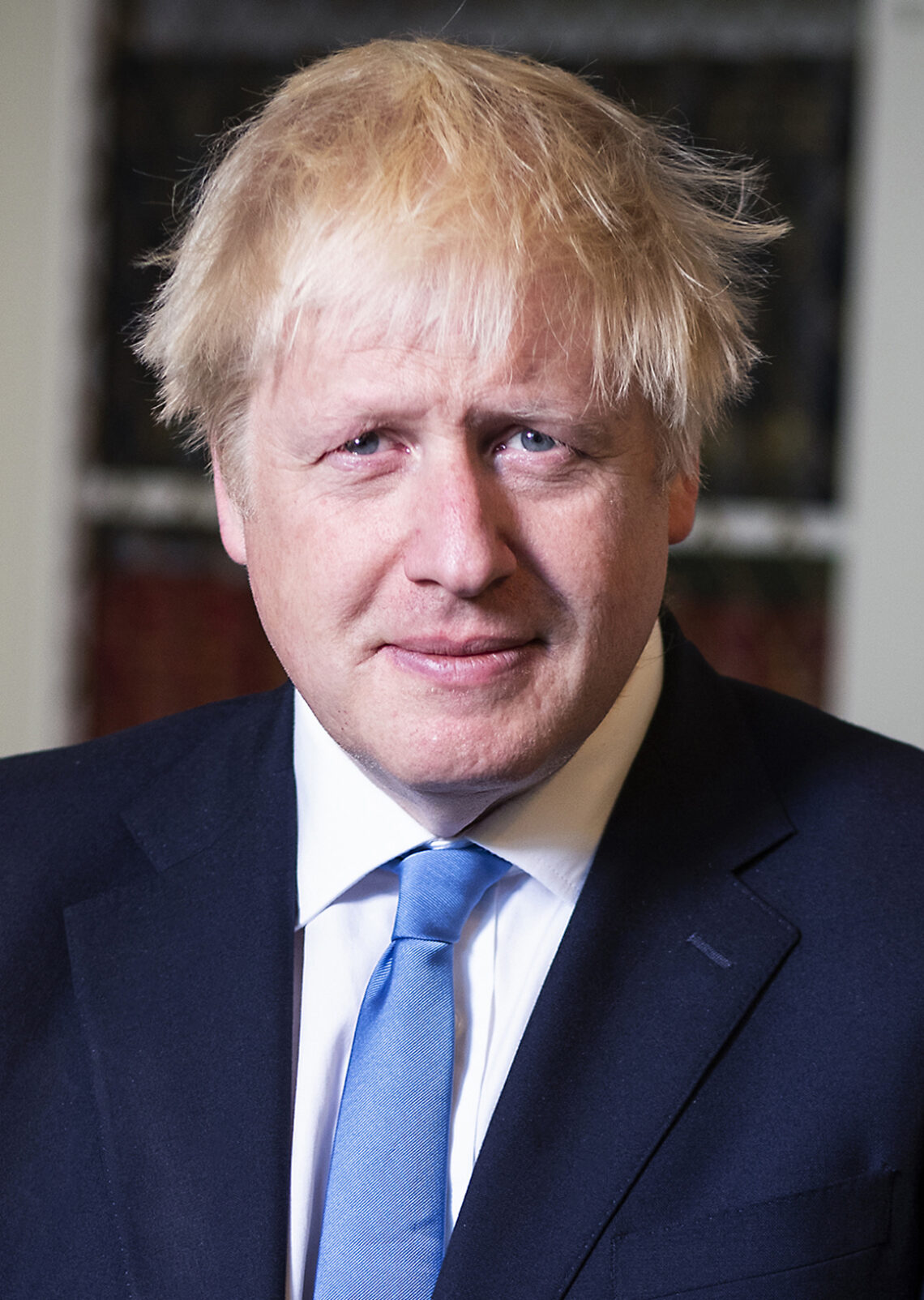 Boris Johnson has extended visa rights to British Nationals Overseas (BNOs) in Hong Kong. This followed the Chinese government imposing a new national security law on Hong Kong that threatens to restrict the rights and freedoms of the people of Hong Kong.

Boris Johnson declared that the new security law was “a clear and serious breach of the Sino-British Joint Declaration” of 1984 and that it restricted liberties to which Hongkongers are entitled. This unprecedented move will apply to around 3 million BNOs in Hong Kong and provide them a path to move to the United Kingdom with a 5-year leave to remain, with the ability to live and work guaranteed. After these 5 years, they can apply for settled status and after an additional 12 months, apply for citizenship.

The decision is an example of a leader actioning his country’s responsibility to uphold an international agreement and honouring its ties to a historic ally. It will not only benefit a very large number of Hongkongers, but also benefit the global community by demonstrating that measured intervention can be both effective and constructive without being excessively intrusive.

Johnson is not a politician often associated with Dual Mandate behaviour: indeed, his approach has been notably anti-immigration and unilateralist in the past. However, the Good Leader Index is not a ‘lifetime achievement’ award, nor an attempt to summarise a particular leader’s presumed values or their performance over time: it simply identifies and applauds “world-friendly” policies on a month-by-month basis, whenever and wherever they are encountered, and whoever is enacting them.