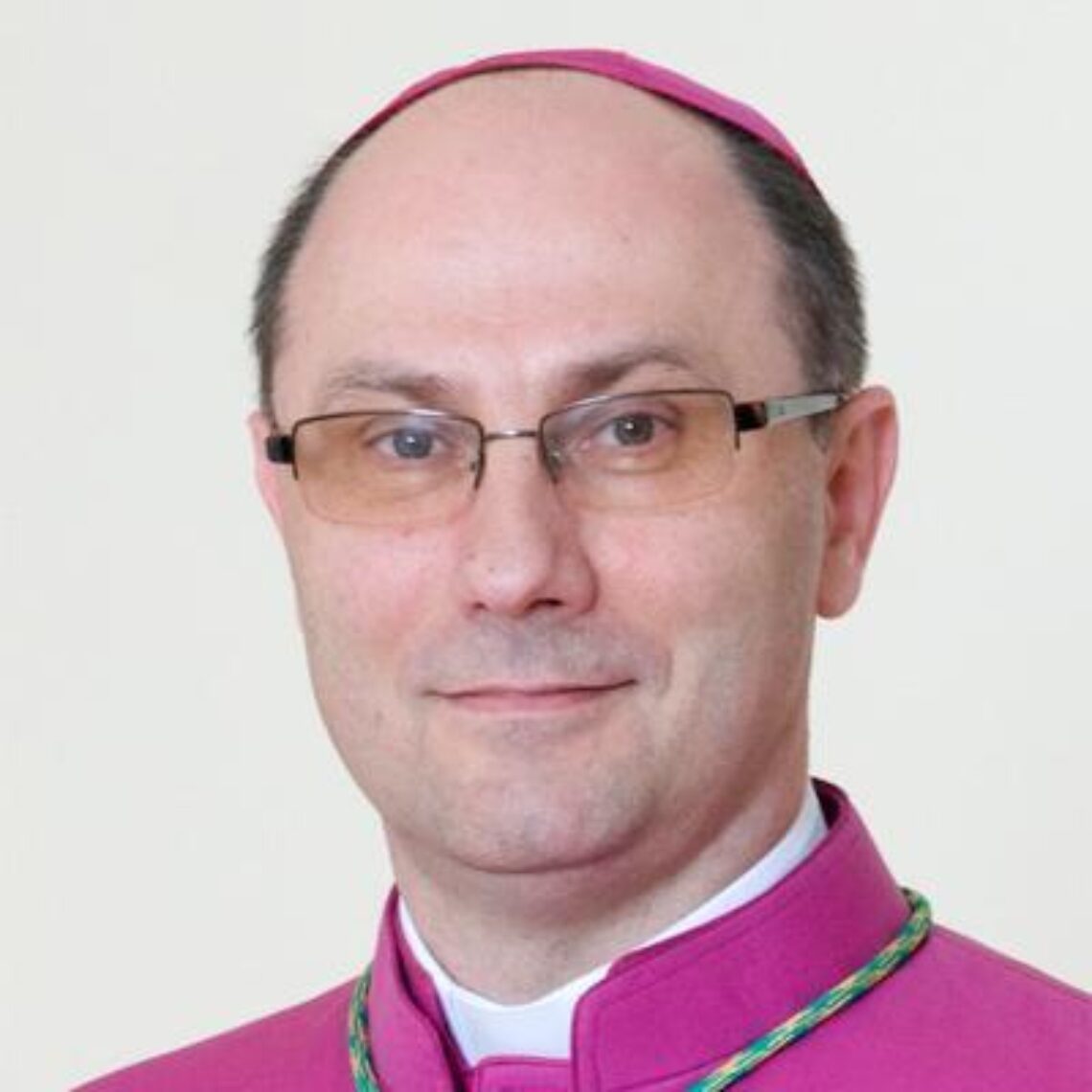 Wojciech Polak, the Roman Catholic archbishop of Gniezno in Poland, warned the Holy See about the concealment of child abuse within the Polish congregation of the Catholic Church. In the past few decades more and more cases of child abuse by clergy have come to light, and Church officials have all too often attempted to conceal them from public scrutiny. Polak, in contrast, announced publicly that one of his bishops was accused of trying to conceal abuse conducted by other priests. As well as alerting the Holy See to the affair he also urged the priests, nuns, parents, and guardians involved in the case not to attempt a cover-up.

In doing so, Wojciech Polak provides a clear demonstration of the Dual Mandate. On the one hand he acted to protect the children involved and the Church. This display of integrity may lead to more honesty about abuses within the Church and prevent them in the future. Greater transparency may make it somewhat easier for victims and their families to recover and move on. However, Polak’s call was not just directed to the Polish Catholic congregation nor to Poland, but to the world. His openness on the subject amplified a wake-up call throughout the world, prompting more debate and awareness of the issue.