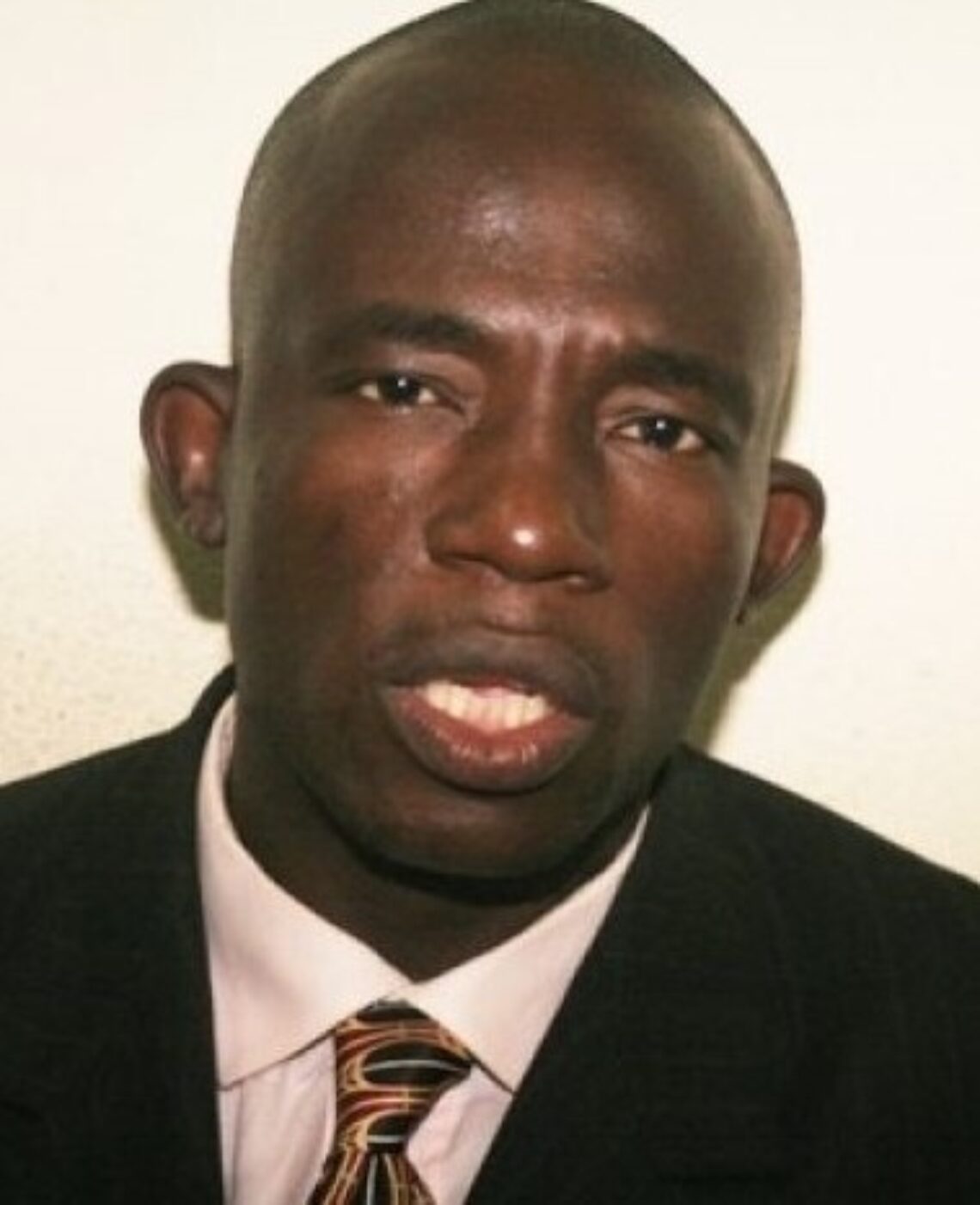 André Kani is the leader of the Nouveau Mouvement Populaire (NMP), a minor political party in Cameroon. We have selected him as this month’s Ungoodest Leader as a result of his decision to post conspiracy theories on social media, including the allegation that Western coronavirus vaccines cause genetic changes and contain microchips. In his posts, Mr Kani alleges that vaccination campaigns for Covid-19 are part of a “globalist” plot to reduce the world's population, led by influential figures like Bill Gates.

Kani is hardly the only politician in Africa or elsewhere – and by no means the most powerful or prominent – who has been promoting conspiracy theories about COVID vaccines and the pandemic itself. John Magufuli, the recently deceased President of Tanzania (who featured on this site last September) told Tanzanians that “Coronavirus, which is a devil, cannot survive in the body of Christ... It will burn instantly.” Like Donald Trump and Jair Bolsonaro and many other populist leaders, Magufuli mocked people for wearing face masks, expressed doubts about testing, and ridiculed other countries for imposing health measures.

The core of André Kani’s political message is anti-capitalist, anti-globalist, in favour of decolonisation and, ultimately, decentralization in Cameroon and elsewhere: the principle of local self-rule and the removal of all centralised sources of power. As he has commented, decentralization “…implies the liberation of man from the chains of capitalist totalitarianism in order to build the Civilization of the Universal.”

It’s a position that is somewhat radical and often forcefully expressed, but Kani is a thoughtful observer of international affairs and by no means deranged. He is self-evidently well able to distinguish between facts and fantasy, and fully capable of understanding that spreading frightening lies about vaccines poses a direct risk to the lives of his followers: surely the exact opposite of what a responsible leader should be doing.

But the temptation to dial up the rhetoric, increase his media profile and further dramatise his position by peddling paranoid fantasies seems to have been overwhelming. Although the NMP is a minor political force in Cameroon, Kani as its leader has above-average access to both conventional and social media: he holds some authority, and people will listen to him. The fact that he uses social media to spread these harmful falsehoods means that this effect may spread beyond his numerous followers in Cameroon, and encourage others in Africa and beyond to mistrust vaccines, as well as misconstrue the more complex and more intransigent causes of poverty, inequality, corruption and disease, and their remedies.

The existence of social media has significantly eroded the traditional boundaries between domestic and international behaviour, and created the potential for individuals anywhere to influence others far beyond their immediate environment. It’s time for anyone with any kind of following to understand that their sphere of responsibility is now far greater than their sphere of direct impact.