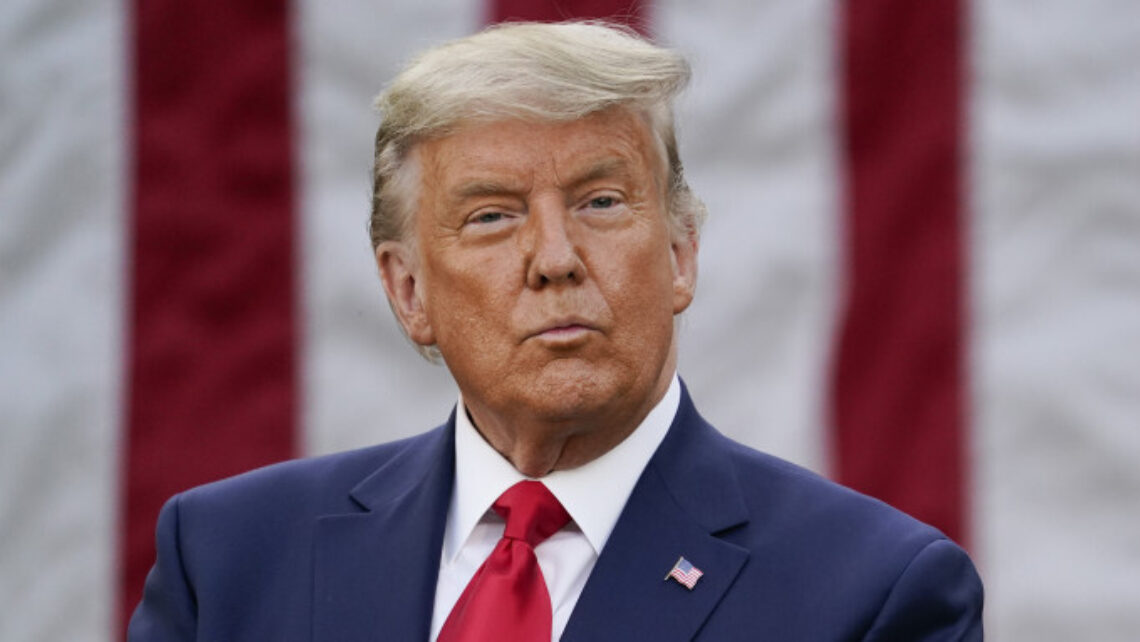 Donald J Trump, President of the United States of America

In 2015, four security contractors employed by the Blackwater company were found guilty of the 2007 massacre of seventeen Iraqi civilians, and the wounding of 20 others, and were convicted for unprovoked firing into a crowded intersection in the centre of the Iraqi capital. Nicholas Slatten was convicted of first-degree murder, while Paul Slough, Evan Liberty, and Dustin Heard were convicted of voluntary and attempted manslaughter.

The Presidential prerogative to pardon is found in Article II, Section 2 of the US Constitution. There have been many contentious Presidential pardons in US history, but none have so flagrantly breached international humanitarian law: while US domestic law is overridden by the clemency prerogative, international humanitarian law, which binds the US, does not allow impunity for war criminals.

In pardoning war criminals, Trump creates a hazardous precedent of states allowing their domestic laws to take precedence over international law as and when it suits their purposes, creating a regime of impunity and paving the way for further abuses in the future. If international law is not enforced by the world’s most powerful states, this can act as an incentive for other states and armed groups to continue breaking the law, and denies redress to the victims.

It is difficult to conceive of a more dangerous and flagrant breach of the Dual Mandate: not only has President Trump pursued domestic – even personal – interests at the expense of his international responsibilities as leader of the world’s most powerful state, he has deliberately undermined the international rule of law in order to ingratiate himself with part of his domestic voter base. This explains my decision to feature Donald Trump as the world’s ‘ungoodest’ leader for the third time.