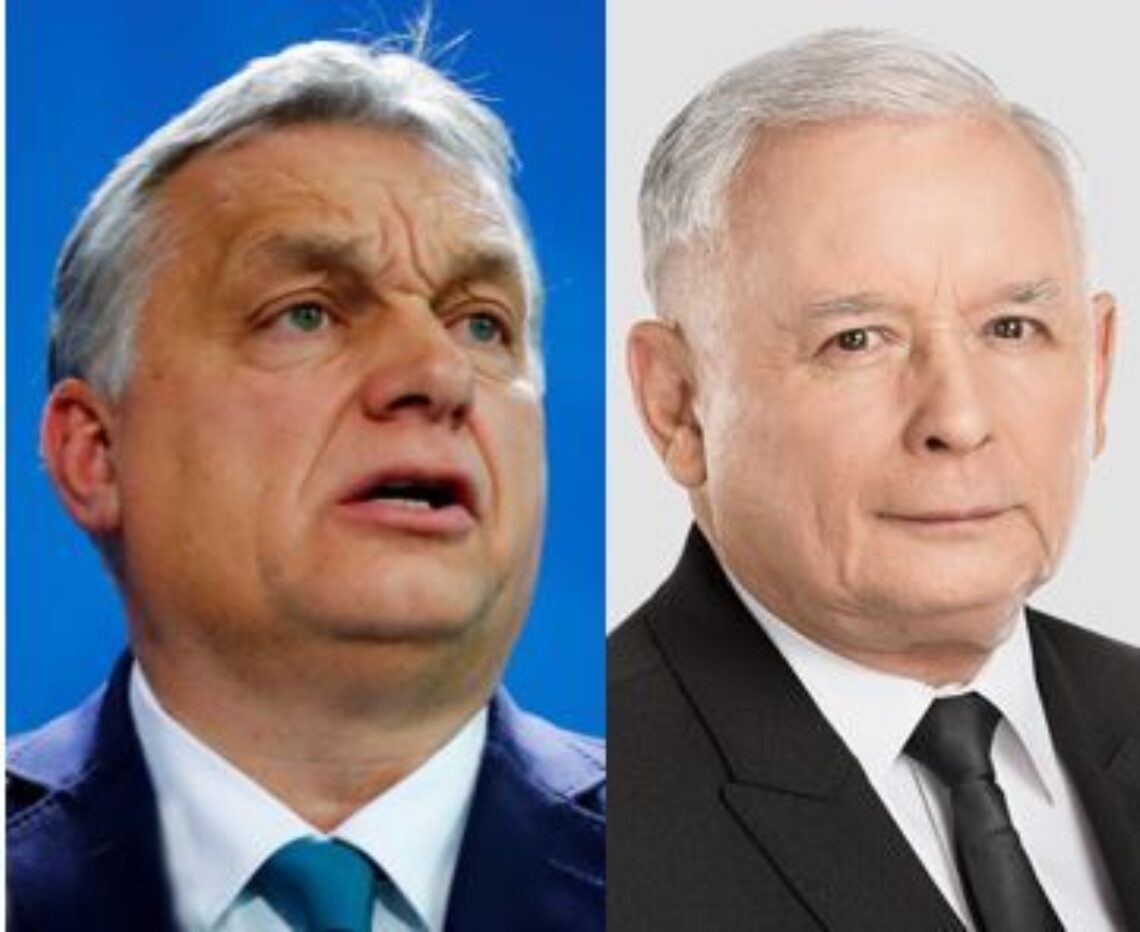 Throughout the month, Hungary and Poland have been strategically vetoing the approval of the EU budget for 2021 - 2027. Both countries were opposed to a clause within the agreement that makes EU funding conditional on a country’s respect for European values. While it is not exactly clear how ‘European values’ are defined, given that both countries have recently been at odds with the EU concerning the rule of law and widely criticised for ignoring EU legislation, creeping authoritarianism and erosion of judicial independence, their opposition to the clause is unsurprising.

Both Hungary and Poland have come under scrutiny for the populist illiberalism of their current governments. In Hungary, Viktor Orbán has been relentlessly attacking democratic norms, structures and traditions since his election as Prime Minister in 2010. The ruling coalition of Fidesz and the Christian Democratic People’s Party has introduced a new constitution, changed electoral laws, and extended control over public and private media. Since the pandemic, the adoption of emergency law effectively allows rule by decree for an indeterminate period (the Government has challenged this characterisation of the emergency legislation).

Democracy in Poland has also been steadily undermined during the last five years. After gaining power, the Law and Justice Party forced certain judges to retire and punished them for criticising government policy. The party has also repeatedly attacked the free press, declared certain areas as “LGBT free zones”, and refused to accept Muslim refugees. The party is openly anti-Semitic, accusing its opponents of “appeasing” Jews. A 2018 law made it illegal to refer to Nazi concentration camps on Polish territory as “Polish”, on the claimed grounds that there were no Polish collaborators in the Holocaust.

Hungary and Poland have not faced any serious repercussions from the European Union. Orbán’s Fidesz party has remained a member of the European People’s Party, and Poland has been largely unchallenged. The vetoes exercised by member state governments have effectively prevented the EU from exercising any real control over authoritarian-leaning regimes.

To represent Poland in this month’s edition of the Good Leader Index we have not chosen the President, Andrzej Duda (nicknamed “Kaczyński’s pen” for his habit of signing off on all proposals made by the Law and Justice party), or the Prime Minister Mateusz Morawiecki (a former banker who provides a reassuring, technocratic face for the ruling party). Instead we have selected Jarosław Kaczyński, Leader of Poland’s Law and Justice Party, who is by most accounts the ideologue behind the government’s most significant decisions and the true architect of Poland’s slide towards illiberalism.

Of course the choice of government in Poland and Hungary, and the policies they enact, are the legitimate consequence of the will of the Polish and Hungarian electorates: these governments are not the product of stolen elections and can always be voted out at the next election if they fail to deliver what a majority of the population requires of them. Poles and Hungarians also have the right to protest against their policies if they disagree with them, even if this right is now dangerously diminished.

Neither are the particular ideological tendencies of a democratically-elected government a reason to identify a country or its government as “good” or “ungood” for the purposes of this Index. We judge leaders purely on the basis of their policies, not their politics, and the extent to which they are able and willing to balance the needs of their own population and territory against the wider needs of the people and places with whom they share the planet.

Both Poland and Hungary are increasingly behaving as separatists within the European Union and the wider international community, engaging competitively rather than collaboratively, and thus ultimately compromising the long-term wellbeing of humanity and the planet in favour of the narrow, short-term self interest of their leaders’ own electoral base and their own territory.

Every country that pursues this route further diminishes the chances of the human race achieving peace, stability, equality, justice and a survivable environment. For this reason, we believe it is important that they be held to account by the international community. Life on earth is a team sport, and when countries stop behaving like team players, they must be called to account for it.