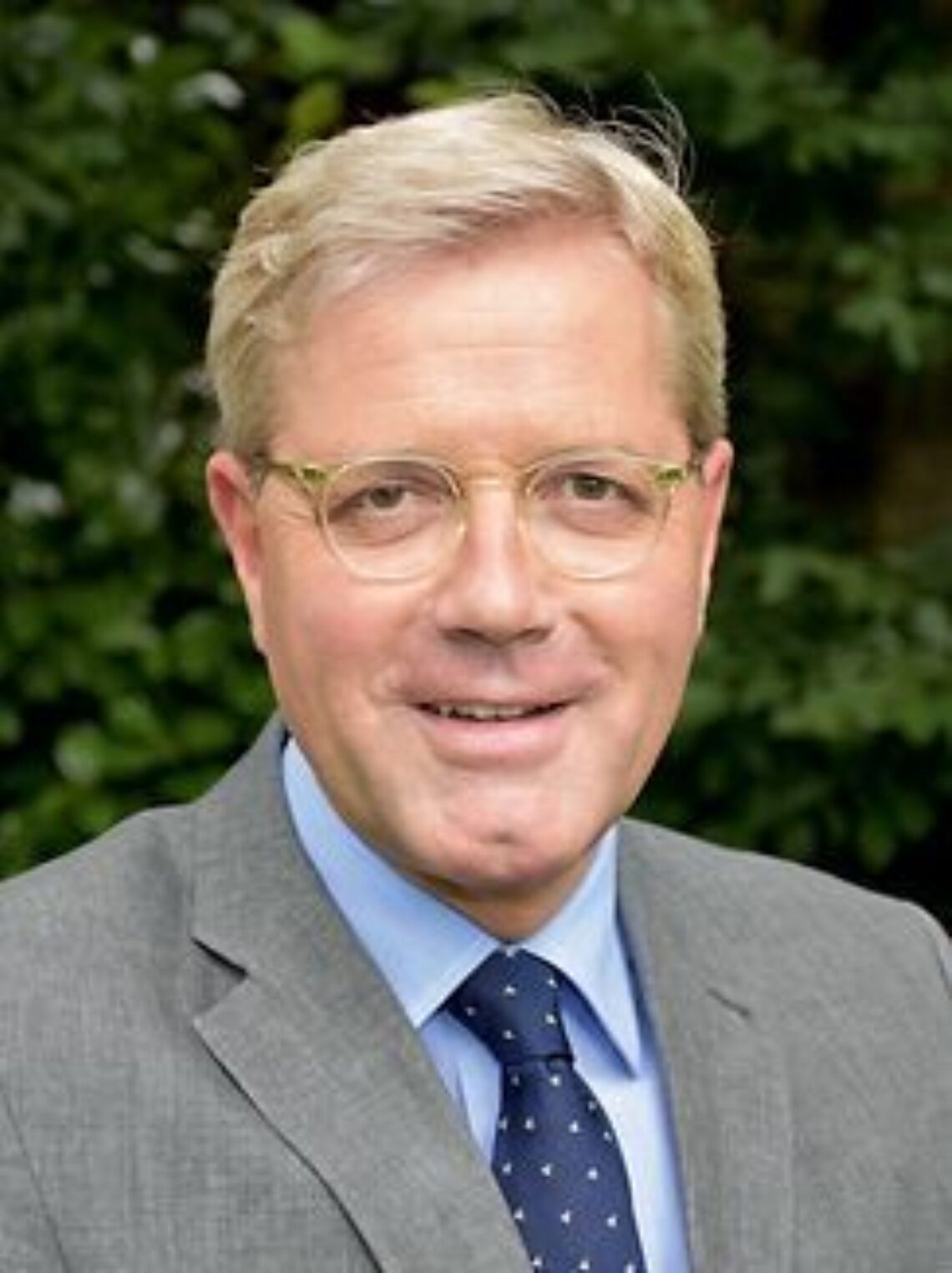 Following the poisoning of Alexei Navalny, an opposition politician in Russia, the German Government ordered a toxicological test to be conducted. A specialised military laboratory concluded that Navalny was poisoned with a Novichok nerve agent. Within a few hours after this was made public CDU politician, current chair of the German Parliament’s Foreign Affairs Committee and former Federal Minister of the Environment Norbert Röttgen demanded a tough EU response. It takes courage to speak up while others look away. Röttgen called on his government to reconsider the major gas pipeline between Germany and Russia, Nord Stream 2, commenting that Germany must pursue ‘hard politics’.

In doing so, Norbert Röttgen was arguing against Germany’s immediate national interests, since the deal is advantageous and would provide Germany with direct access to Russian gas. However, he believed that proceeding with the deal would be to signal that Russia’s behaviour is acceptable and has no consequences. Röttgen’s stance also placed him in opposition to other EU member states that were inclined towards more passive responses, but he commented that the EU risks becoming irrelevant if it fails to act on the Navalny case.

With his actions Norbert Röttgen clearly demonstrated the Dual Mandate, reminding both Germany and other EU member states that simply condemning or speaking out against state crime is not enough. Actions need to follow words, even if these actions might affect the national interest in the short term, but are to the benefit of the international community. He demonstrates the Dual Mandate principle that national leaders do not only have a responsibility to their own population and territory, but to the whole world.