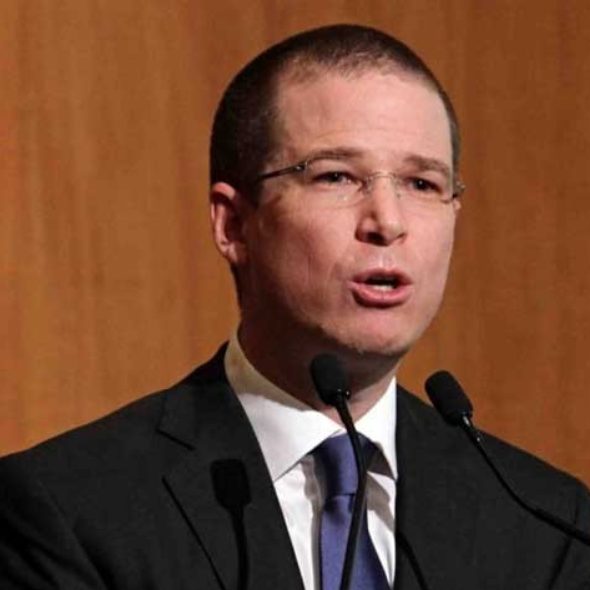 Cortés’ foreign policy focuses on first strengthening the image of Mexico’s national interests and development in order to regain and maintain independence and sovereignty. He also proposes to establish a Citizen Advisory Committee on Foreign Policy to promote greater participation of Mexican society in foreign matters. His platform aims to diversify Mexico’s relations with other countries and regions in all sectors, particularly in the sectors of education, politics, commercial and strategic relationships. He plans to first focus on Mexico’s current relationships, and to strengthen its ties with Latin America and the Caribbean via increased participation in those regions. He has also spoken of expanding “political, commercial, cultural and cooperation relations with strategic regions and emerging economies”, and strengthening Mexico’s ties with the European Union, Africa, the Middle East, China, and the Asia-Pacific region. Cortés has promised to defend and strengthen multilateralism by contributing to international organisations in order to increase the presence and leadership of Mexico in the international community.

His election platform includes a pledge to “…include among the objectives of national foreign policy the defence and promotion of democratic principles and human rights in the world,” and to “allocate more resources for the performance of embassies and consulates of Mexico abroad.”

He has said that his message to all Mexican migrants in the United States is “do not forget that you are not alone ... all of Mexico is with you and when I am President I will always be on your side.”