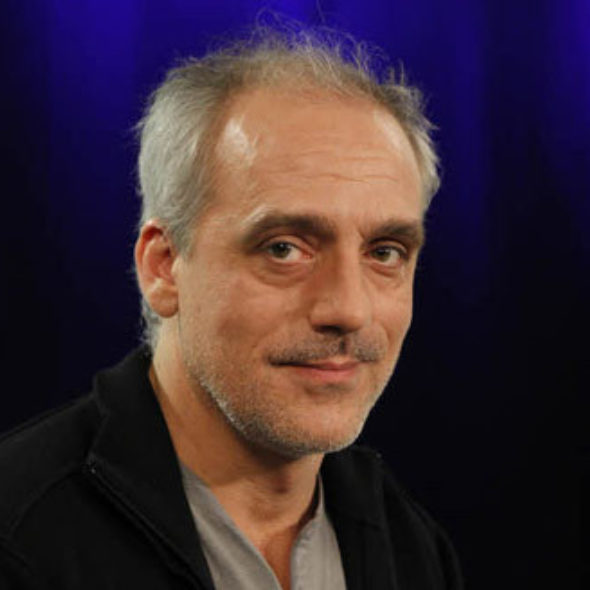 Philippe Poutou is a far-left political figure, worker, and trade unionist. He has been chosen as the presidential candidate of the New Anticapitalist Party (Nouveau Parti Anticapitaliste NPA).

“Eradicating unemployment is possible. To achieve it, we must ban layoffs and share working hours without loss of wages.” For this reason, Poutou advocates for a thirty-two-hour working week. “We’re told there’s not enough work for everybody. Ok then, we’ll share it!”

“I demand the right for everyone – especially women, often forced to retire in poverty – to a full pension of at least €1700 no later than 60.”

Poutou is calling for the end of all French military interventions and the withdrawal of troops.

Poutou is calling for an “internationalist split with the European Union, for a new Europe based on solidarity between the peoples against exploitation and all kinds of oppression.”

Immigration and the refugee crisis

He wants to put an end to nuclear energy, and in order to combat climate change, he wants to implement a system of “energy planning.”