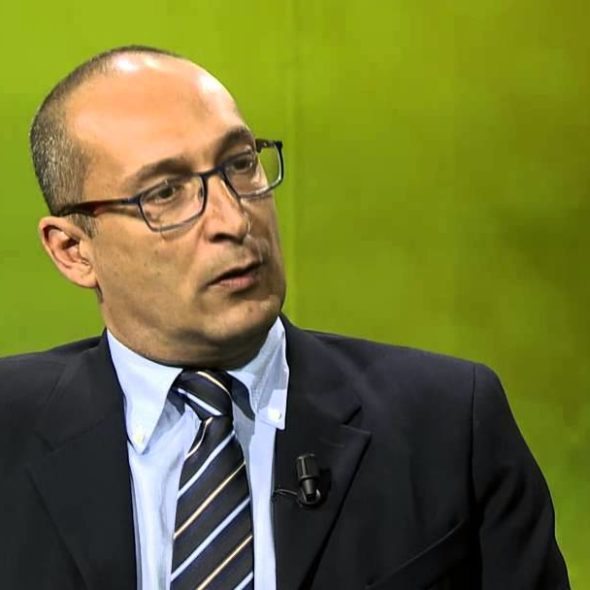 Ivan Grech Mintoff leads the Alleanza Bidla, a small new party that campaigns as an alternative to the two main Maltese political parties.

He believes that the real issues are jobs, healthcare, Malta’s reputation abroad (which he believes to be at risk following the recent corruption scandals), and lack of border control. A Eurosceptic, Grech Mintoff is opposed to EU laws which he claims take away Maltese citizens' rights and lead to the dissolution of Maltese identity, culture and values. Grech Mintoff’s scepticism stems from the view that "Malta is no longer sovereign" and that larger countries always influence final decisions. He also takes exception to efforts of the EU to regulate traditional spring hunting on the Maltese islands.

He has also declared that "we intend to tear the Lisbon Treaty to pieces and negotiate a new pact. We would then turn back to our electorate for them to decide whether to remain in the EU with these new conditions… or opt for an EU exit. This is all democratic."

Other proposals put forward by the Alleanza in its ten-point manifesto include a commitment to cease direct competition between local workers and foreigners, while immigrants "will be sent and allowed to continue on their way to other countries according to their wish."

The party would also strengthen Malta’s neutrality by insisting on a policy of disarmament within the Mediterranean region.