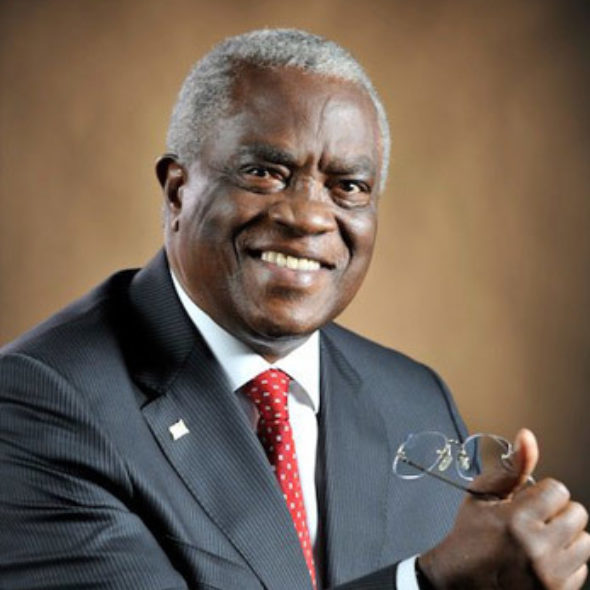 Manuel Pinto da Costa is the incumbent, now running for a second consecutive term as President of São Tomé and Príncipe, and for the third time in his career. Educated in the former East Germany, Pinto da Costa is a fluent German speaker.

Described by the BBC as a “former strongman”, Pinto da Costa “ruled São Tomé with an iron fist for 15 years” after the country’s independence from Portugal in 1975 under a single-party regime. He lost the presidency after introducing reforms in 1990, including the introduction of full multi-party democracy, which resulted in the election of Miguel Trovoada as President.

Pinto da Costa returned to power in the election of 2011, two decades after losing office. Some observers warned that his return to power could herald a slide towards authoritarianism, a prediction that proved to be unfounded. "As long as poverty and misery create permanent discord between us we will never have enough peace and quiet to build this beautiful country together," says Pinto da Costa.

We have attempted to contact Mr Pinto da Costa in order to invite him to respond to our two standard questions: