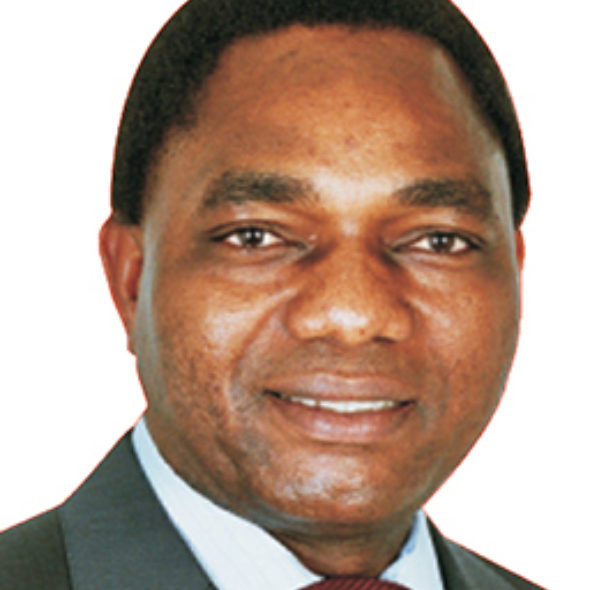 A multi-millionaire and Zambia’s second-largest cattle rancher, Mr Hichilema stated last year in an interview in the UK’s Telegraph newspaper [http://www.telegraph.co.uk/new... ], that Africa needs leaders who are independently wealthy and treat high office as a short-lived business challenge. He commented that a previous President, Michael Sata, “…. was a lifetime politician. I'm not and I don't want to be. I want a maximum of 10 years then I'm out. If he was a father to Zambians then I will be a CEO. Africa needs businessmen who don’t need to make a living from politics but go into it to help grow African economies. It will be their policies that will help take Africans out of poverty through enterprise.”

Mr Hichilema has promised that, if elected, his party “will form a Government focused on delivery, dedicated to serving the needs of the Zambian people.” His focus is on economic recovery, ending the disparity between the natural wealth of the country and the poverty of its citizens which has been caused, in his view, by the economic mismanagement, corruption and incompetence of previous governments.

We have attempted to contact Mr Hichilema in order to invite him to respond to our two standard questions: