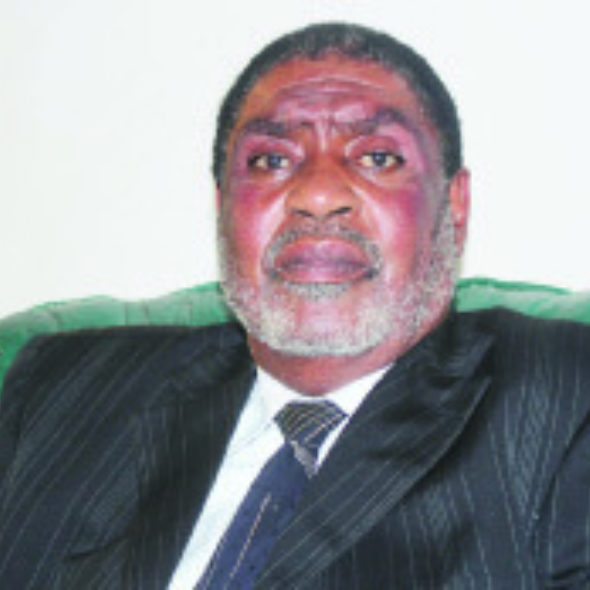 Maxwell Mwamba is President of the Opposition Democratic Assembly (DA) party and a former mayor of Luanshya. In his previous career, he was involved in sports promotion, and as the owner of International Boxing Promotions, was the manager of the late Zambian boxing icon, Lottie Mwale. He is the owner of several other companies.

Mr Mwamba has declared during his election campaign that Zambia should adopt the US dollar as its national currency, stating that “full dollarization will bring great benefits to Zambia and that a properly functioning market economy needs a stable currency”.

Mr Mwamba has said that his party was striving to unite the nation by recognising that Zambia was a multi-ethnic and multi-cultural society. He said Zambia had a diverse cultural heritage and advised political parties not to incline themselves to a particular tribal grouping. He said DA was a party of integrity which based its manifesto on a democratic leadership by advocating respect and equality for all tribes in Zambia. He says his party seeks to advocate policies of racial and social equality, justice, liberty, economic and social progress for all Zambians.

Mr Mwamba says that he draws his strength from Psalms 33:12 in the Bible, which says “blessed is a nation whose God is the Lord. Happy are the people He has chosen for His own”.

Regarding increasing Chinese investment in Zambia, Mwamba has said, “the DA, if elected into Government, would engage with China to align its investment portfolio with the labour laws of the land and to establish the rules of the ‘investment marriage’. China’s rapidly expanding influence in Africa holds promise for Zambia, especially for infrastructure development and exports.”

We have attempted to contact Mr Mwamba in order to invite him to respond to our two standard questions: