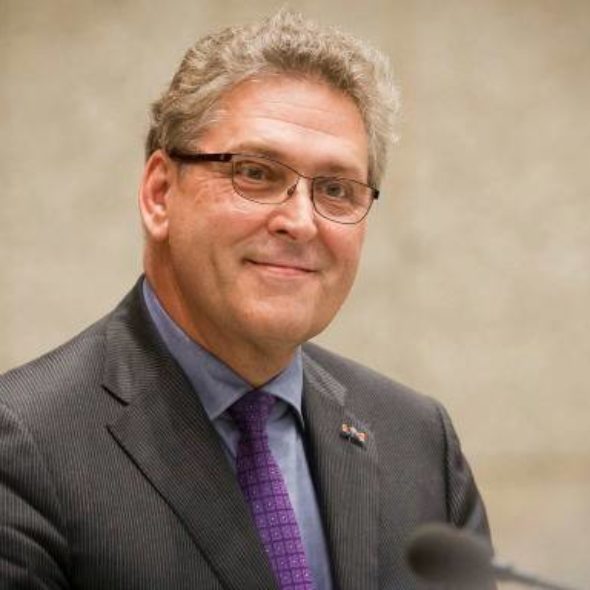 Krol states that "...a focus on nature and landscape is of great importance for our future generations ... After all, we want to leave the earth in good condition for our children and grandchildren."